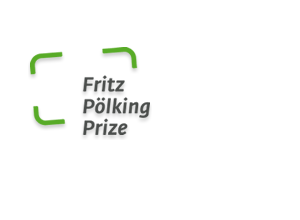 Jerzy Grzesiak was born in Lodz (Poland) in 1988. He still lives there today and studies economics at the city's university.
When he received his first camera from his parents for his eleventh birthday, his great passion began - wildlife photography. The birthday present was a model of the brand Zenith, at that time a cult camera in Eastern Europe. It was followed by the products of Japanese manufacturers, whose technical features made it possible to take better and better pictures.
With increasing experience came the first publications. Jerzy was only twelve years old when one of his pictures was selected by a Polish magazine for a wall calendar for 2008. Since this encouraging event, he has regularly published pictures and texts in natural history magazines. In addition, he has shown his photographs in several exhibitions presented in Poland and the Czech Republic.
For some time he has also been a member of the Polish Association of Nature Photographers. Time and again, his pictures are awarded prizes in international photo competitions, such as Wildlife Photographer of The Year, several times in the GDT's European Nature Photographer of the Year, Asferico and other competitions in Poland and Spain. 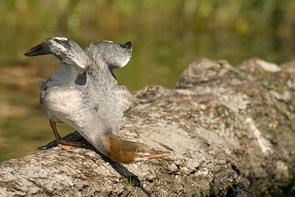 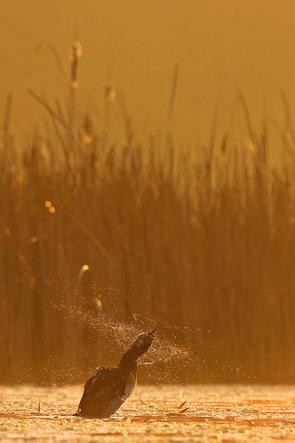 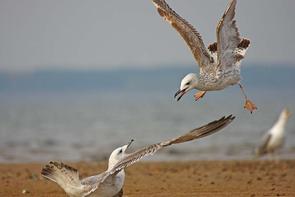 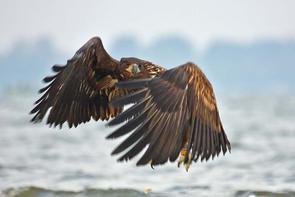 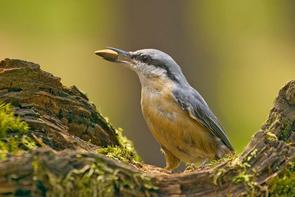 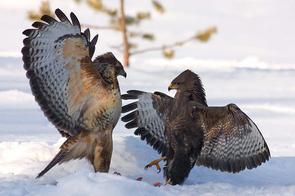 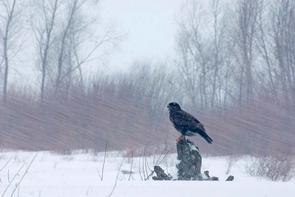 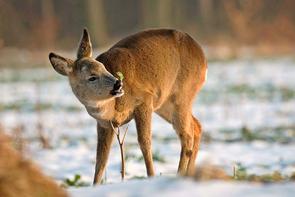 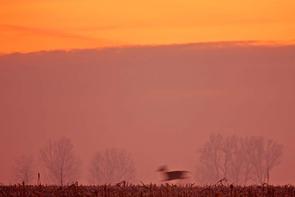 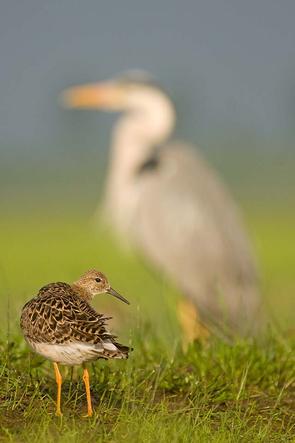 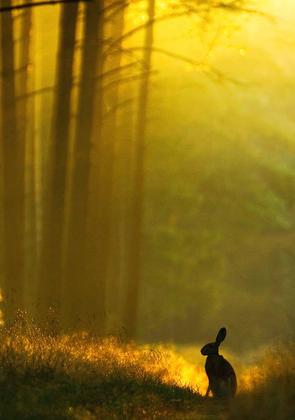 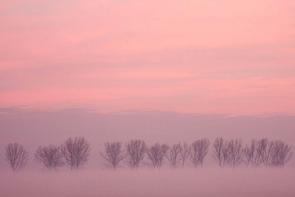 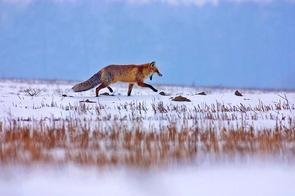 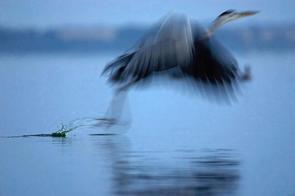 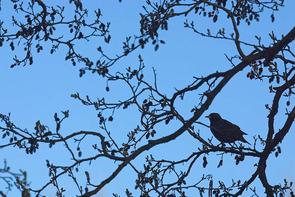 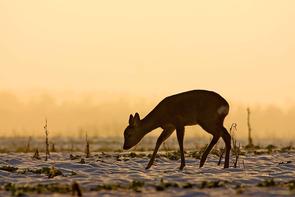 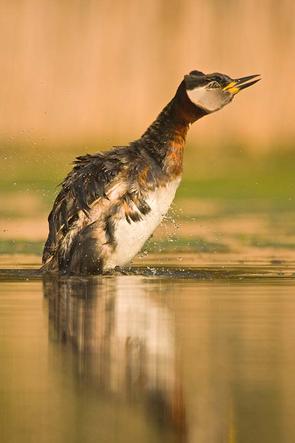 Wildlife photography is a kind of a hobby that demands a combination of a few skills such as knowledge about nature and particular species, photography workshop and a thing that seems to be a sure-fire way to success - an artistic common sense. A tinge of magic, a play of colours and patterns, soft light - this is what changes a beautiful photograph into an outstanding one. In my photos I try to catch these things, so common in nature. Unfortunately full success is rare. Taking a picture of a shy animal is often hard in itself - not to mention turning it into something incredibly special. There are two ways of photographing animals: waiting in a hiding place and so called ‘walking photography’. For years I have been wondering which method is more successful for taking breathtaking images. Surely there is no obvious answer, but I personally prefer to have a walk with my camera in the wild. It’s not because of my laziness but rather a case of mobility and adjustability. Although it’s hard to take close-ups without a hiding place, there is not always a need to do so. Animals and their environment form a unit so why should a photographer try to separate them by tight cropping? This is my rule - a rule created to be often disobeyed. 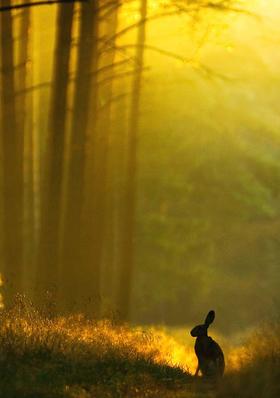 Guardian of the mist
I discovered this hare on a remote road in the Polish forest Bories Tucholkie. Looking through the viewfinder, I saw the true beauty of this landscape. It is that magic connection between animal and its habitat that I like so much in this picture. Ever since I met the Guardian of the Mist, I try to capture moments like this again and again. 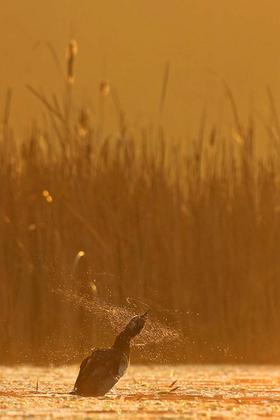 Red-necked Grebe
I love this soft morning light. Light mist breaks the rays of the sun and adds a touch of magic to the landscape. The splashing drops from the diver's neck are the eye-catcher of this wonderful scene. 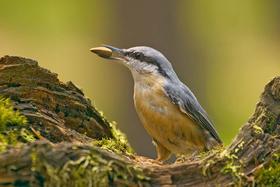 Nuthatch
I use an old branch as a feeding place for birds. Seeds are a favourite food source for many animals. The blurred forest in the background and the curved course of the image lines determine the balanced composition of this shot. 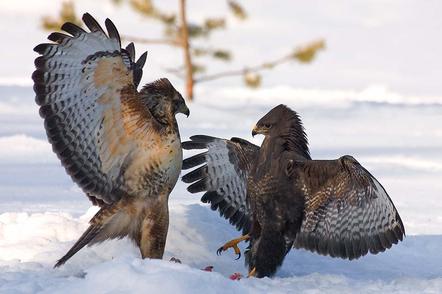 Battle
This winter I had planned to photograph sea eagles from my friend Henryk's hide. Unfortunately, the weather changed and the temperatures dropped below -20°C. The eagles didn't come, instead I was able to photograph these fighting buzzards. 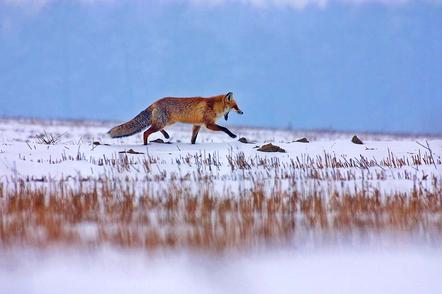 Bored fox
When the sun had warmed up the winter air, the fox took a break and yawned extensively. The linear structures of the landscape are the formative elements of this picture, which shows an animal in its natural environment. The picture was taken from the car, in my opinion one of the most efficient hiding places for wildlife photographers. Almost every small country road has interesting things to offer, you just need a bit of luck and a little patience. 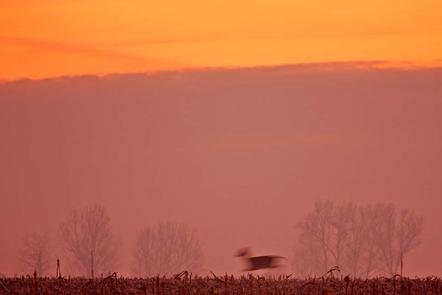 Jump
The fallow deer is a very interesting animal, not only because of its colour variations. It can be brown, black or white in colour, and it can reach very high speeds. When it wants to move quickly, it makes long jumps that sometimes look hilarious. Like all wild animals, it is almost perfectly adapted to its natural environment. 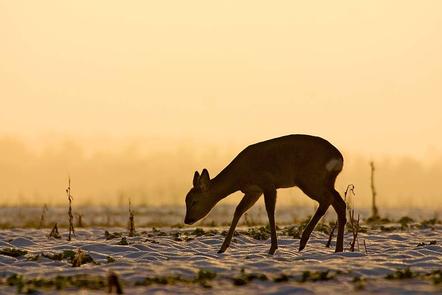 Deer
The winter was very cold. I remember that the air I breathed froze on my face. Not only was I very cold, I also knew that such an icy winter meant starvation for many animals. This deer is looking for something to eat under the snow cover. 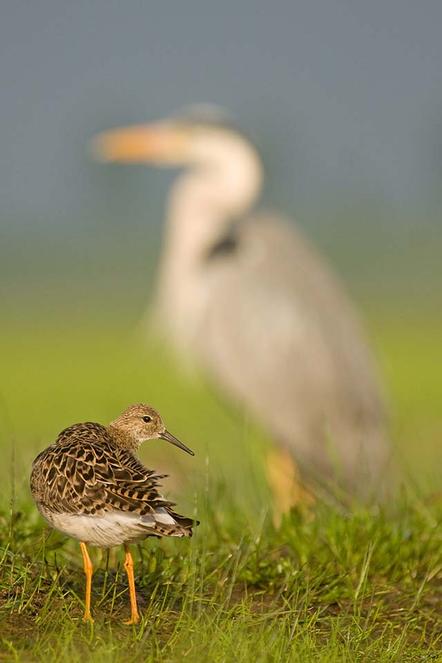 David and Goliath
The Biebrza River valley to the east is the resting place of thousands of migrating ruffed rabbits. In spring, the males put on spectacular displays of their plumage on the local wetlands. This event and the large number of other water birds regularly attract the attention of whole armies of nature photographers to Biebrza. My favourite photo of this year's spring migration is the one with the female ruff and the grey heron in the background. 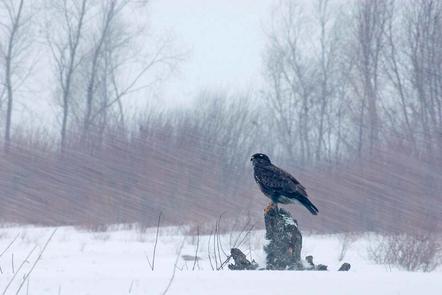 Snowstorm
With this picture, I tried to show not just a common buzzard in its ancestral environment, but also the adversities the animals face in winter. 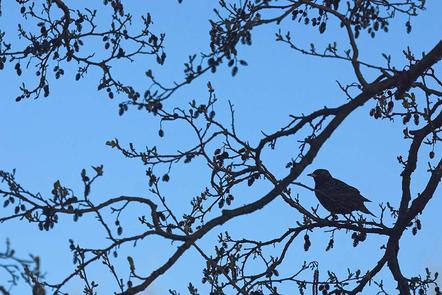 Starling
I like to experiment with animal photography; however, judging such pictures is always difficult. Some people would immediately delete pictures like this one. For me, it is a good picture if you can argue or discuss about it. Do you like the picture of the starling? 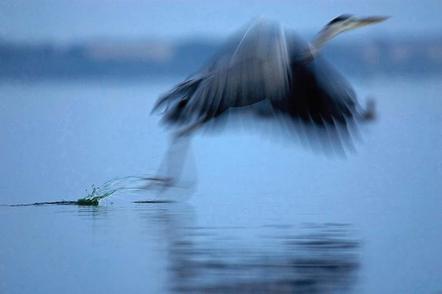 Departure
I have taken hundreds of shots of Grey Herons in all sorts of situations and have seen just as many images of these birds elsewhere. For me it was a challenge to take a non-ordinary picture of this otherwise ordinary bird. It took me a while to succeed. This picture is one of my best shots and at the same time the incentive for even better pictures.