Originally of a professional medical background, Pål Hermansen, born 1955 in Oslo, Norway, has worked as a freelance photographer, artist and writer since 1971. He complemented his artistic development by gaining a BA in arts and photography at the Robert Meyer College of Arts in Oslo between 2004 and 2008. Over the years he has published 25 books (both text and photography). In addition he has written and/or supplied images for 12 more books, including a portfolio in the book 10 Masters of Nature Photography (BBC/Natural History Museum, September 2013).

His images have been published in international newspapers and magazines, such as GEO, BBC Wildlife Magazine, Stern, New York Times, Terre Sauvage, Outdoor Photography and many more.

He presents audio-visual shows and lectures throughout Europe, was a member of the jury for several renowned photography competitions and was on assignment for Wild Wonders of Europe, among others.

Pål Hermansen's work has been showcased in numerous exhibitions throughout Europe and the world; his images received awards in many major competitions, such as the Veolia Environment Wildlife Photographer of the Year 2012 and International Photography Awards (IPA) California 2012, to name just the most recent ones. 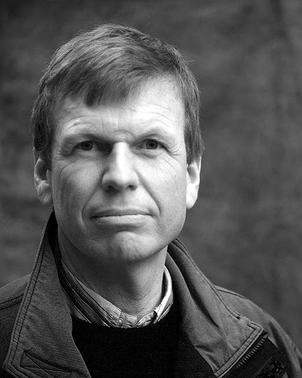 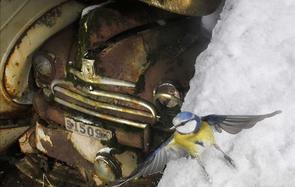 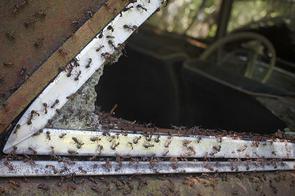 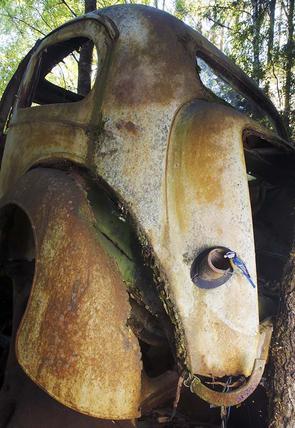 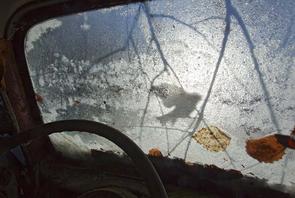 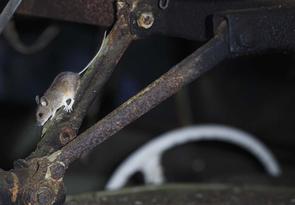 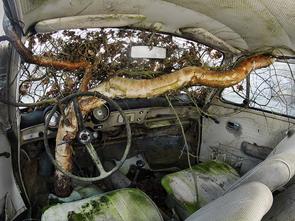 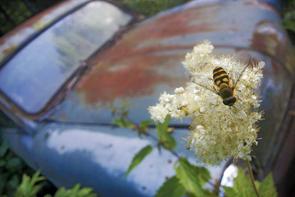 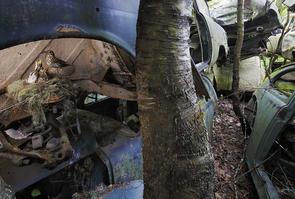 To me, experiencing nature is a matter of existence, of well-being. Without the possibility to spend time outdoors, life seems not worth living. Photography provides a way to go even deeper into nature and explore the vital aspects, of both the landscape itself and the different life forms it contains. A very important point for nature photography is the fact that our activity can make a difference to nature conservation. To achieve this, people, especially children, have to be made aware, otherwise we will be getting more and more alienated from nature, looking at it as a theoretical value. But it is equally important to include people in the images in different ways, therefore one of my favourite topics is the interaction between humans and nature.

I have been visiting this 60-year-old car scrap yard in central Sweden for some time. What caught my interest was the fact that this place thrives with life – all sorts of animals, plants and insects. I feel, it has a similar effect to old ships that are sometimes put on the seabed as artificial reefs to provide space and shelter for sea life. The old cars also present numerous hiding and nesting places for birds and other animals and often act as greenhouses for trees and plants. The density of bird's nests, for example, is much higher than in a forest habitat. 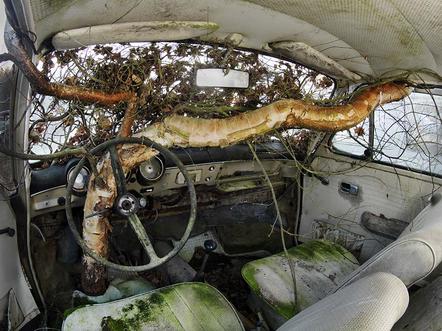 The power of nature
This birch tree has grown to substantial dimensions inside the old Volkswagen, demonstrating the real power of nature. The wrecked vehicles often act as greenhouses for the plants making them grow faster and bigger than in nature. 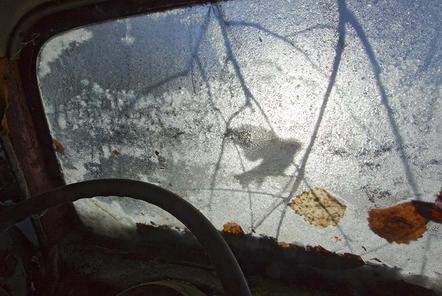 Tit silhouette
In winter, the birds frequently search in and around the cars for food as both insects and seeds are plentiful. 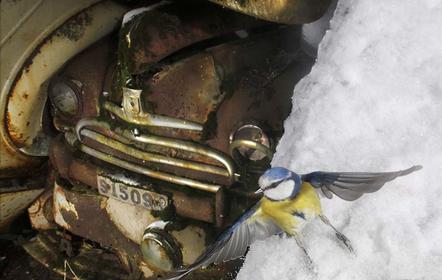 Blue tit in winter
A blue tit has just finished its search for food in this snow-free hollow in between the SAAB cars and heads off to the next location. 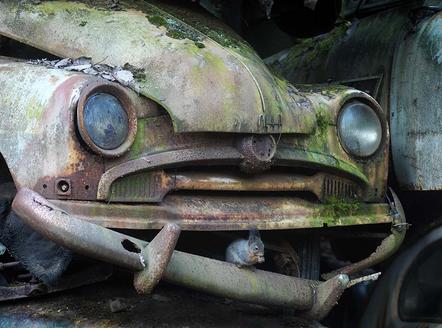 Squirrel
This squirrel is a regular visitor, and one of its favourite spots was in the "mouth" of this old Simca. 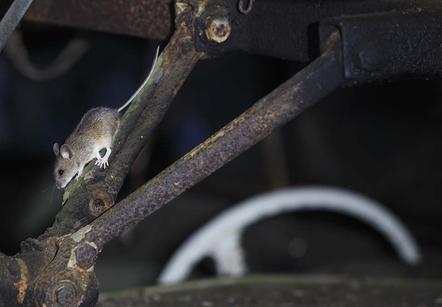 Mouse storehouse
While waiting until dark in the wintertime, I noticed that the cars also were an excellent place for mice to search the area for seeds and other food items. This yellow-collared mouse got used to my presence and went up and down inside this old IFA where it stored seeds. 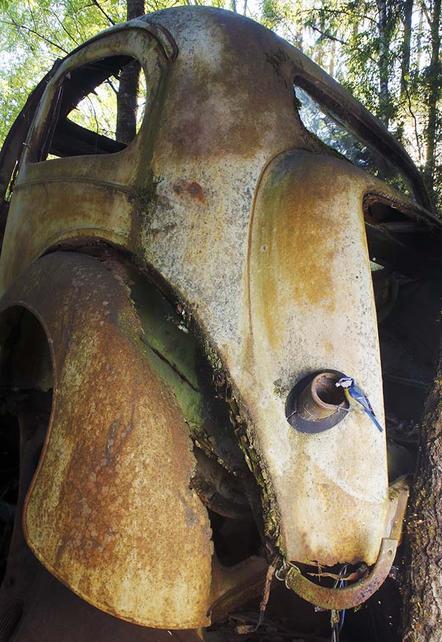 Blue tit at odd nesthole
This blue tit found a perfect nesting place deep in the petrol tank of an old car. Both hole-nesting species and birds nesting in a more open environment find a rich variety of nesting possibilities around the old cars. 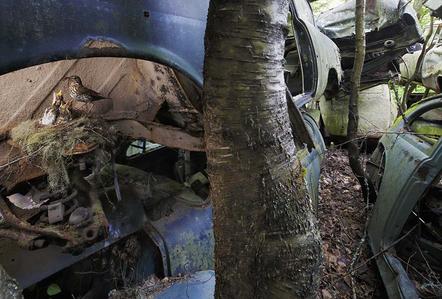 Home with terrace and a view
The shy song thrush couple chose the perfect nesting ground in an old Opel to raise their young. 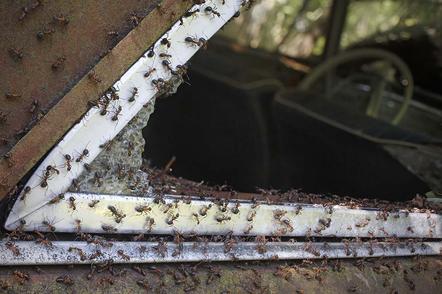 Ant invasion
In the back seat of this luxury Opel Rekord, ants have established an anthill, well protected from rain and with extra good temperature. They are working hard and enter the back window in large numbers. 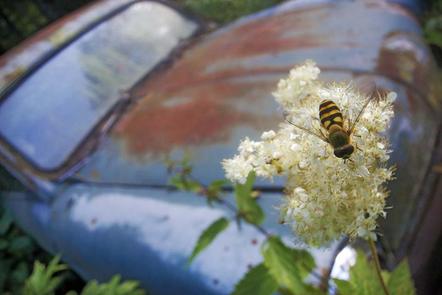 Hoverfly parking
The rich flora also attracts a rich insect life. This hoverfly has established a hub close to an old Ford Anglia.