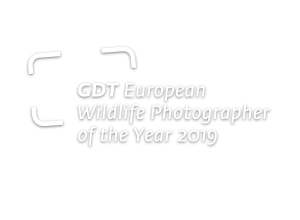 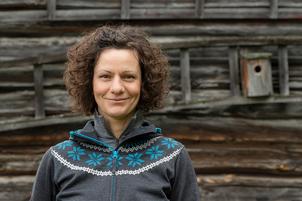 Born in Havana to a family of artists, Magdalena Herrera left Cuba as a child to settle in Paris, where she studied fine art and art history at the Sorbonne before starting her career as a graphic designer and art director. She has worked in books, print and magazines, spending ten years as art director and head of the photo department at National Geographic France before joining Geo France as director of photography.

Parallel to her journalistic work, Magdalena Herrera runs workshops and seminars around the world organized by the World Press Photo Foundation, including the Joop Swart Masterclass. She is a tutor in photography at the Noorderlicht Masterclass at Groningen, Holland, and at Jamia Millia Islamia University in New Delhi, India, as well as for Fokal, the Soros foundation in Haiti. She has taught photojournalism at the Ecole Supérieure de Sciences Po, Paris.

Her experience and her eye for photography mean that she is regularly solicited as a jury member at international photography competitions. She was the chair of the 2018 World Press Photo contest. 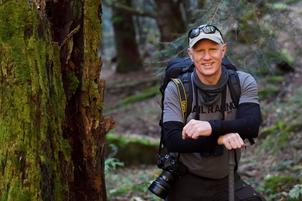 Emmanuel Boitier is a French freelance photographer and author with a particular interest in natural landscapes. His images are being published in magazines and books throughout the world, and he has won various international awards. He regularly works for the French nature press, especially for the magazine Terre Sauvage, for which he travels all over the world to explore natural and wilderness locations that are also inhabited by people. This allows him to carry out writing and photography work based on a sensitive approach, on feeling and experience, in which he seeks to explore the intimate relationship between people and their home territory. He trained as a scientist (in ecology) with a strong interest in wildlife, flora and fauna and a special interest in trees. 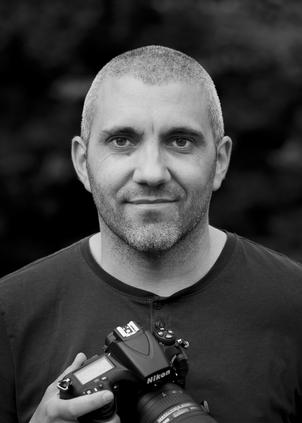 Richard is a UK-based wildlife photographer, author and Nikon Ambassador, known for images that often favour creative and dramatic use of light. With this approach he is as inspired by the every-day wildlife found close to home as he is by the more exotic. This has earned him accolades in an array of competitions, including Wildlife Photographer of the Year, Natures Best and Asferico, alongside being previously named the GDT European Wildlife Photographer of the Year.

Alongside his striking images, Richard leads and co-leads photographic workshops and safaris and also regularly contributes to photographic publications. In addition he has collaborated with, and donated work to, nature conservation organisations including WWF UK and the Remembering Wildlife book series. With a wealth of technical knowledge and experience he has also appeared on judging panels for national and international photography competitions and, as a confident speaker, hosts talks at events and industry shows both locally and around the world. 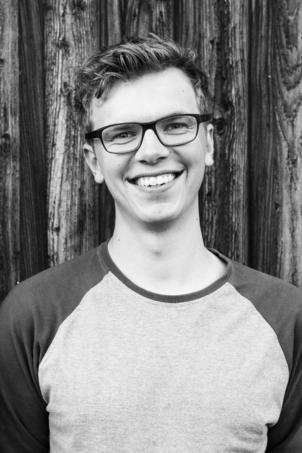 Hermann Hirsch is a professional photographer, author and outspoken nature enthusiast from Dortmund, Germany. A joiner by trade, he finds most of his subjects literally on his doorstep. His photography spots in close vicinity enable him to carry out long-term photography projects on certain areas or animal species. As a modest guest in the world of animals, he succeeds in creating images at eye level. He portraits local, often overlooked habitats in abstract insights with new perspectives. Through his love for experimenting he joins different genres of photography and creates a new visual style of his own, which allows him to discover special aspects of the ordinary.
His style has proved to be popular with the juries of international photography competitions, granting him success at the awards of the Wildlife Photographer of the Year as well as the European Wildlife Photographer of the Year competitions. He won the GDT Nature Photographer of the Year and the Fritz Pölking Junior Award. His images have been published in books and magazines; he also co-authored a textbook on photography (in German, Gute Fotos, harte Arbeit – Wege zum perfekten Naturfoto).
It is Hermann Hirsch's main ambition to open other people's senses for the nature on their doorstep and raise their awareness for nature's unique but frail beauty. In 2017 he received a citizen award for his volunteer public information campaigns in the field of environmental protection. 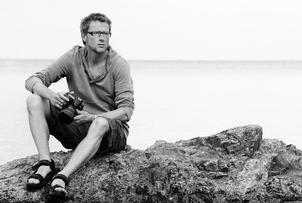