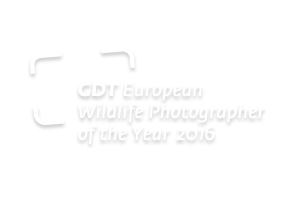 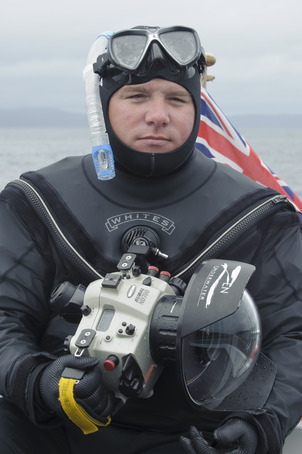 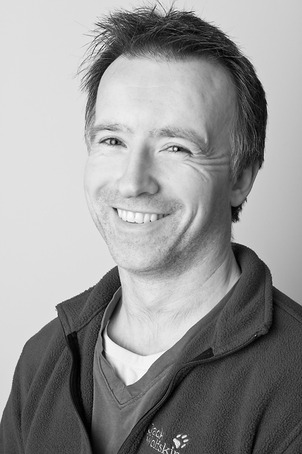 Based in the heart of Scotland’s Cairngorms National Park, Peter has been using his words and images to inspire and inform a wide audience for over 15 years. During that time he has racked up numerous awards, authored six books and along with partners and colleagues, has initiated conservation media projects such as Tooth & Claw, Highland Tiger, Wild Wonders of Europe and 2020VISION.Peter is a director of The Wild Media Foundation, the Social Enterprise behind his latest project, SCOTLAND: The Big Picture. An advocate for rewilding, Peter is a serving Board Member of award-winning charity Trees for Life and is a Senior Fellow of the International League of Conservation Photographers.Way back in the dark ages, Peter helped pioneer Scotland’s wildlife tourism sector and for almost two decades has been planning and guiding photo-tours for Northshots Photo Adventures, Scotland’s longest established provider of photographic tours and experiences.
www.scotlandbigpicture.com
wildmedia.org
wild-wonders.com
www.northshots.com
conservationphotographers.org 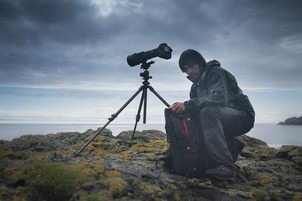 Born in 1986, Guillaume Bily practices photography since his youth and has an early passion for landscape photography and wildlife. He studied for four years photography at school Etienne-Jules Marey in France. At the age of eighteen, he entered the BIOS agency while continuing his studies at university.Recently he has tried to highlight the landscapes and wildlife, always trying to recreate the atmosphere but also the emotion he felt in these wild areas covered during long trips, mostly in the northern hemisphere (Scandinavia, Scotland, Iceland, United States ...).
At first black and white took an important place in his work. In 2008, he was selected by the BBC Wildlife Photographer of the Year in the Black and White category, and presented his first exhibition devoted entirely to black and white in 2010 at the Festival of Montier-en-Der (France) and then in 2011 in Namur (Belgium). In 2013, with his work ‘‘Flight’’, this time dedicated to the European avifauna, he signed a new monochrome exposure for the festival de l’Oiseau (France).
In 2012, he left in a solitary journey of four months in Norway and worked about twilight. He started a new work, in color, called “Towards the Dark” in order to account the blue color of the darkness he particularly likes. An exhibition, an audiovisual show and a little book were created to share the atmospheres of the norwegians twilights.This exhibition has been presented in 2013 in Namur (Belgium) then in Montier-en-Der (France), where he received two photographic prices. This year, the exhibition was presented at the festival de l’Oiseau (France), where he received the Grand Prix Award of the festival. In 2015 he published "Wild Lights". This book is the result of few years work and concentrate landscape and wildlife pictures about twillight and dawn in scandinavia.
www.guillaumebily.com 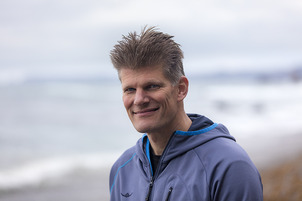 Theo Bosboom (1969) is a fulltime professional photographer, specialised in landscapes and nature.  He  is regarded as a creative photographer with a good eye for detail and composition. Since his start with nature photography in 2003, he has won awards at a lot of major international nature photography competitions, including BBC Wildlife Photographer of the Year, the GDT European Wildlife Photographer of the year, Natures best and Asferico. His pictures have been published in leading magazines like National Geographic (NL edition), Geo, Outdoor Photography, BBC Wildlife magazine and many others. In 2012 he published his first photo book ‘Iceland pure’ and in 2015 his second book Dreams of wilderness, that both got very positive reviews in the press and from customers. Theo leads photo tours to Iceland and Spain on a regular basis.
www.theobosboom.nl 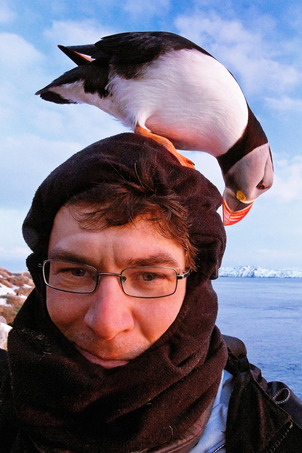 Every juror seeks to find the same qualities in the judged as he’d feel pleased to find in his own works. Because I am no different, I will introduce myself to you, the competing participant, by outlining my personal aspirations:
My interest in nature photography stems both from aesthetical and from intellectual needs. I feel it is important to develop a deeper understanding of one’s subjects, be it a species or an entire ecosystem. Such understanding serves in finding the suitable aesthetical approach. Accordingly, I do not believe in owning a photographic style. Much rather I am concerned with my personal perceptional limitations, limitations that I wish to overcome in order to do justice to my subject. Every new subject demands a different style and in case of naturephotography I regard this style as innate to the subject and its surroundings.
Defying this perhaps honorable artistic quest I have been working on environmental reportages mingling styles in a rather arbitrary manner. However, when dealing with a particular species in its natural environment, I feel it is important to create a unity of place and lighting in order to create a coherent setting. Equally important to me is the study of all relevant literature related to the targeted subject. During my work among animals, I am especially careful to slowly accommodate them to my presence. That way I often succeed in appearing as a trustworthy, openly visible, and slow-moving large mammal. This approach certainly does not work with each and every kind of animal: rare, skittish, or large carnivorous creatures should perhaps not be tackled in that fashion.
Intellectually speaking, wildlife photography to me became a means of getting to understand both the immediate motives of individual animals as well as the driving forces behind behavioral evolution. I am especially interested in the evolutionary aspects of the behavior of domesticated animals and their progenitors and I am combining photography and private research here. The main subjects of my published work have been Grey Seals and Auks.
www.corneliusnelo.com