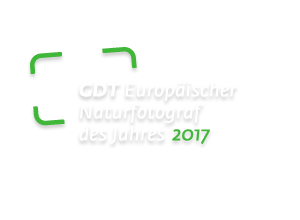 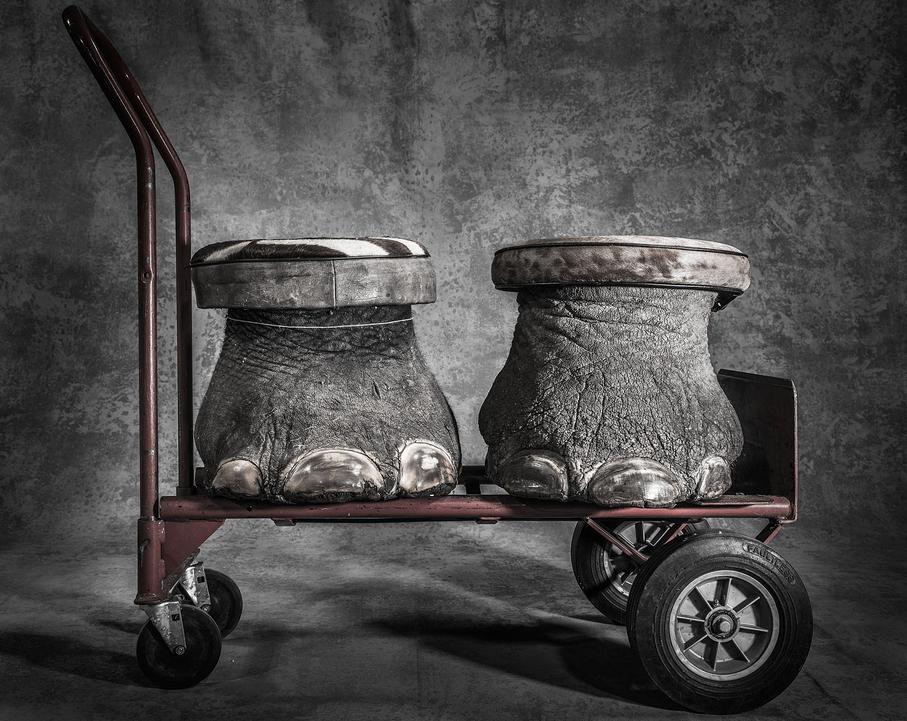 These two stools stand for the many deeply disturbing items that are being smuggled by people all over the world. The U.S. Fish and Wildlife Service stores 1.5 million seized items at a warehouse in Denver, Colorado. Trolleys are used to move the confiscated items around the warehouse. I placed the body parts on this backdrop to give some dignity to the objects and pay respect to the animals that lose their lives in the name of status, greed and superstition.

Nikon D810, 2.8/24-70mm, ISO 500, tripod, Pro LED light
Biography Britta Jaschinski
Born and raised in Germany, Britta Jaschinski moved to the United Kingdom in the 90s to study photography. Shortly after her degree she rose to prominence with her first book publication, and in the 20 years since, she has won numerous international awards for her unique style of photojournalism. Jaschinski is devoted to documenting the fractured existence of wildlife, which suffers in the name of entertainment, status, greed and superstition. She is based in London and covers a wide range of subjects as a professional photographer – but her passion to protect animals takes her across the globe. Her photos investigate the disturbed relationship we tend to have with animals: they are troubling, unsettling, sometimes hard-hitting and yet beautiful. Jaschinski’s work has been published worldwide and is exhibited and sold in galleries for contemporary art.

Her latest series is CRIMES, examining the question “Wildlife or commodity?” In the past year, she has documented wildlife items at borders and airports that people try to smuggle across the globe. She hopes to raise awareness for the ruthless killing and the trafficking of endangered species.