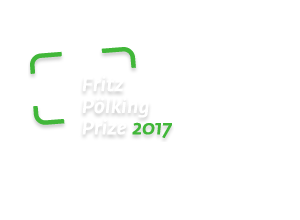 Every day, we are washed over by a flood of (nature) photographs. Lions in the warm, soft light of the African evening sun or attention-grabbing northern lights in garish green over the beaches of the Lofoten islands. Often well photographed, often spectacular, eye-catching, silent and still calling out loud on the ever-crowded stages of social media: "Here I am! Give me a like"! It is not easy to be heard; especially if everyone around tries to be even louder.
Inevitably, many photographers take the line of least resistance and follow whatever the current trend. Polar lights on the Lofoten islands, breath-taking formations of ice, snow and rocks in Iceland, rutting red deer in the Netherlands or cheetahs hunting gazelles in Namibia. I surely do not need to tell you how many google hits show up when you enter one of the above topics. But all this is nothing new. Trends have always been keenly followed, no matter whether it is fashion, arts or photography, and it is quite ok to do so. 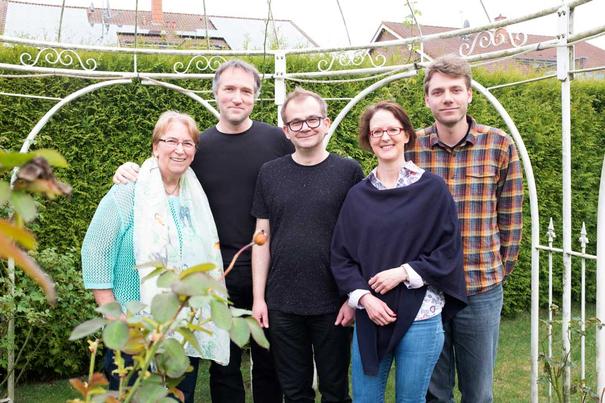 However, it never takes long until something special becomes ordinary and the excitement turns stale (and be honest, how many of you experience a sudden bout of yawning when hearing Iceland and photo trip in one sentence?) But there are other ways to do it. You can do without the whole orchestra and quietly but determined tell a story in images that captivates the viewer. But this means to dive deep into a topic. To invest a lot of time, to accumulate knowledge, to plan and try, also to fail at times and to keep going in spite of setbacks. It is important to have something to say, not to entertain your audience with chatter but to challenge it. To make it think and linger or dream and drift.

When during the judging weekend numerous images drifted past us, I often felt like sitting in a classroom full of noisy children, who, in answering the task set by the teacher, shouted out loud everything that sprung to their minds. I think it needs no further explaining what I am getting at here ... Only very few portfolios succeeded in making us pause for a moment, contemplate and start a discussion. But why is that? Why is it so difficult to work through a topic straightforwardly and consistently, why are there so few well-done photo reportages? Is it for fear of failure and seemingly wasted time? Is it one's own laziness and/or lack of motivation that discourages intense engagement with a certain topic? Or is a good reportage valued less in our times of social media with a tightly calculated cost-benefit analysis, in which a single spectacular-looking photo generates more likes and seemingly more value?

True exploration does not necessarily involve travelling to far-flung places in search of the great unknown. There are many great things literally on our doorstep. All this applies exactly to our two winning portfolios of this year's Fritz Pölking Prize: those by Karsten Mosebach and Sergio Marijuán. While Karsten was repeatedly drawn to a nearby farmyard, Sergio lost himself in the tranquillity and beauty of his Spanish homeland.

When Karsten Mosebach heard about the barn owls in his neighbourhood, his initial idea was to capture merely a few in-flight photos of these nocturnal birds. But he soon fell in love, not with the subject alone but with the whole place. A farmyard which seems to have dropped out of time with a barn that groaningly struggles against decay. It houses sheep, goats, a few ducks; there is hay, straw and corn stored in the loft. Broken windows are used as gateways by the barn owls, the loft is their resting place and occasional hunting ground. Here, we now see the result of what was initially planned as a short visit for in-flight shots. The quintessence of several months of work, during which Karsten not only developed new ideas but also executed them photographically using different methods and techniques. This portfolio does not only provide us with a captivating insight into the life and habitat of barn owls, it also strikingly shows what you can do once you have conquered your weaker self and mustered enough courage and energy to turn a small idea into a great project.

This year's winner of the Fritz Pölking Junior Prize, Sergio Marijuán, also found the subjects for his portfolio in his home region. Or, perhaps, his subjects rather found him. Sergio’s photographs depict fleeting moments, short encounters that nevertheless have engraved themselves on his memory. A forest awakening in the first light of the day, hesitant bird song in the treetops, a feeling of inner peace and profound connectedness. All of a sudden, a quickly passing shadow in the corner of the eye, excitement, the mind in the forest, a hand on the shutter. A breath, the sound of the shutter ... appreciation. Many of us know such moments, and many find it difficult to describe the emotions triggered by such an encounter. Sergio, however, succeeds in expressing just that in his images, capturing the essence of such fleeting moments and thus taking us briefly to the faraway wilderness of the Iberian Peninsula.

Good things lie nearby as we have known since Goethe's time, and the two winners of the Fritz Pölking Prize 2017 prove this once again.

So, dear nature photography enthusiast: get out, explore your nearby forests, crawl in the mud at your back door! Show us what you discover, what moves and touches you. Be persistent, stick to your path and don't give in. The world is a book full of stories that want to be told, and there are enough passionate listeners who enjoy a great story! All it takes is for someone to turn the first page.
back