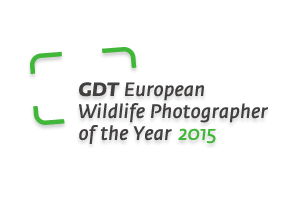 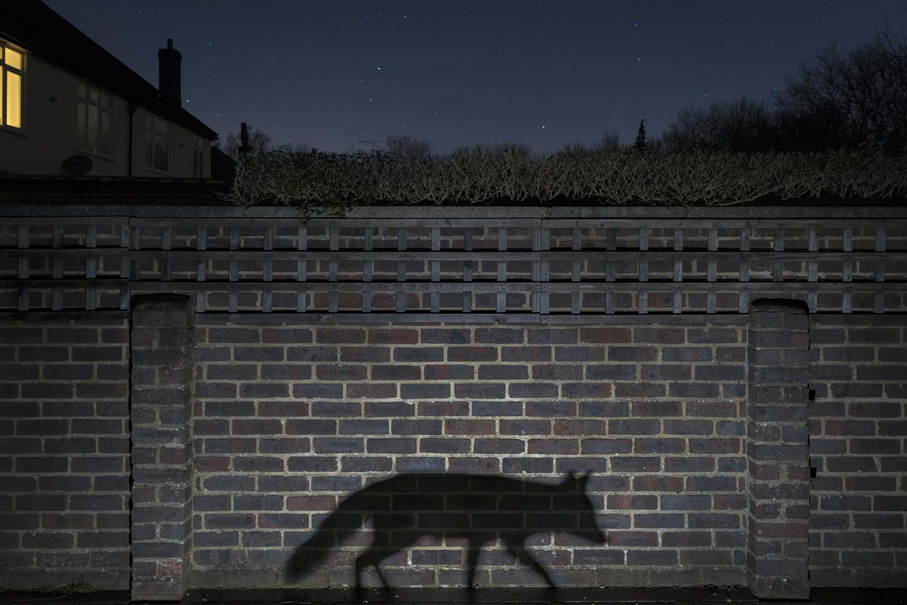 Taken in my back garden, the image shows the shadow of an urban fox on its nightly patrols. To give context to the image, I placed the camera up high enough to show the neighbouring house, and using a 30-second exposure setting, I also captured the stars in the night sky.

I did not plan to include the upstairs light in the neighbour’s house, but it helps connect the human and wild elements of the image, giving context to the story. The camera was triggered by a light barrier when the fox walked by.

Back to the galleries...