Zoltan Gergely Nagy was born in 1989 in Targu Mures, Romania. As a child, growing up in Transylvania, nature and the outdoors have inspired him from a very early age. Following countless trips to the Carpathian Mountains, he completed a Natural Sciences class in high school, and started photographing more seriously thanks to his father, who let him use his equipment. During those early years, he experimented with different kinds of photography, but it was not until he realized that nature and wildlife were more important than photography itself that he started to create better quality images.

The next big step was applying to the Wildlife and Environmental Photography course at Lancaster University, in Blackpool, England, embarking on a great journey of three years, where he started to find his own voice in nature photography. This was the time when he became aware just how special and valuable Transylvania and Romania's cultural and natural heritage is.

After graduating in 2011, he has moved back to his home town where he currently works as a freelance artist, involved in a photography project about the vast and still very rich Carpathian Mountains – one of the lesser known bastions of flora, fauna and wilderness in Europe. 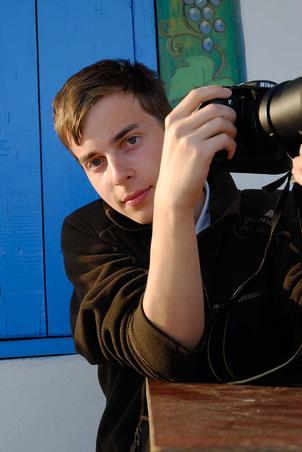 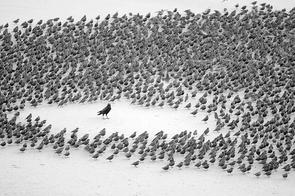 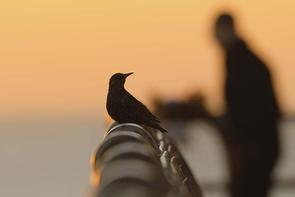 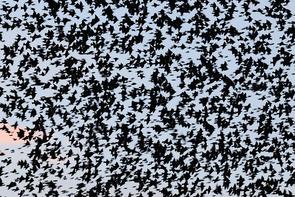 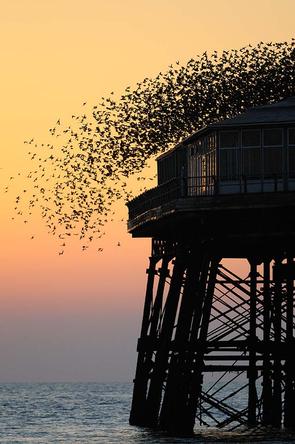 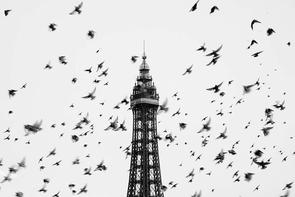 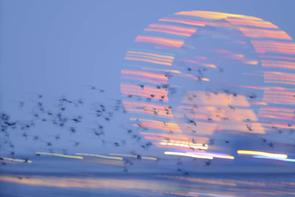 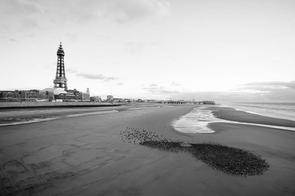 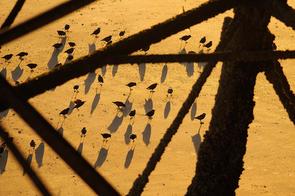 Urban Flock is a story of coexistance; a project that looks at the life of starlings living or just overwintering in the coastal town of Blackpool.

During his last year at university, Zoltan Gergely Nagy started to spend more and more time with the tens of thousands of starlings overwintering under the coastal piers of Blackpool, inspired by the sight and sound of the great flocks at this fascinating, almost bizzare location. Every evening, the starling flocks circled the town center and the busy coastal streets, famously known as the Golden Mile, before heading under the piers to roost. Unsurprisingly, most people seem unaware of the unfolding dramas above their heads because at first sight, this busy tourist destination is not necessarily a place where one would expect to see natural history highlights.

As autumn slowly turned into winter, Zoltan went out to witness the starlings as often as he could, living very close to the coast. During his many visits, he was able to observe a special harmony in the starlings’ routine, the way they interacted with each other, with other species, and with the urban environment.

It might sound surprising, but starlings are currently an official UK Red List species, and conservation measures need to ensure that these birds, along with all the other birds and wildlife of the UK, will have enough space to live on. As he followed these birds, often trying to capture the world from their perspective, Zoltan Gergely Nagy came to realize that the captivating flocks not only deserve a second look, but they could also become a symbol of peaceful coexistance between humans and wildlife in our changing world. 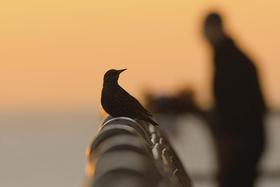 Together
A starling and the silhouette of a person on North Pier in Blackpool, enjoying the peaceful sunset. 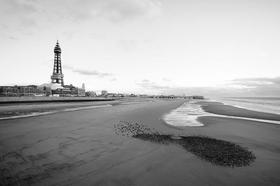 Starlings on the beach
A starling flock resting on the beach with the popular Blackpool Promenade in the background.With the arrival of the winter months, the number of tourists who visit Blackpool drops, and the number of overwintering starlings gradually rises. 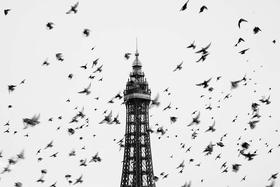 Urban flock
Blackpool Tower - the notorious landmark, as a group of starlings pass by. 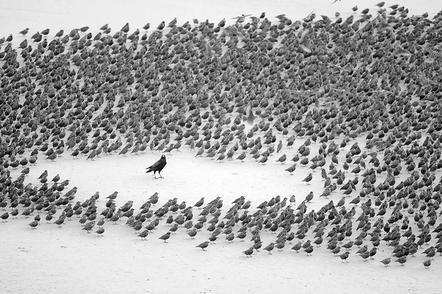 Dominant crow
The resting flocks always gather some attention; here a curious crow is investigating the commotion. Even though the crow is not a direct threat to them, it was fascinating to see how the starlings tried to keep a safe distance. 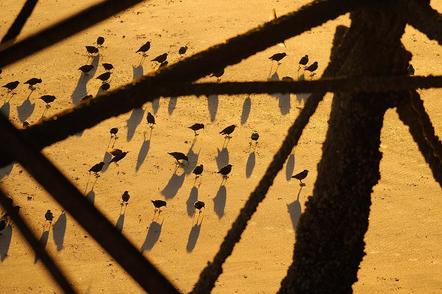 Composition with starlings
Backlit starlings with the support structure of a pier in the foreground. Starlings have found a safe place under the coastal piers; they group up under them and rest until the early hours. 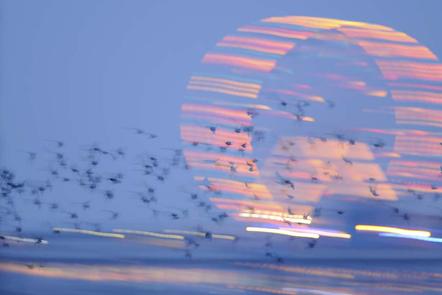 Dusk flight
After sunset, starlings circle the piers one last time before settling down to sleep. These piers are tourist attractions, with shops, bars, a theatre, and even a ferris wheel that dominates the night sky. 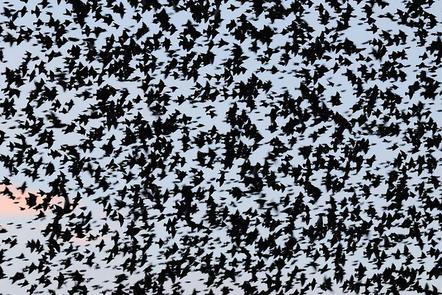 Flying flock
Flying starlings offer an amazing sight when flying in groups, as their coordination and fast reaction is very spectacular. 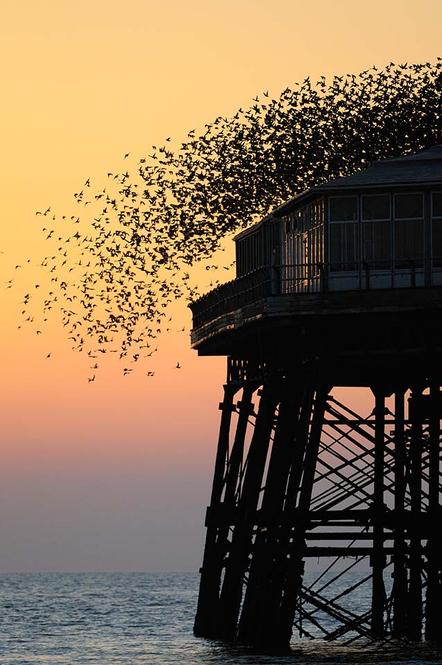 Starlings on North Pier
Starlings taking off before going under the pier to rest. Sometimes they get spooked by passers-by, but from time to time they lift up because of hunting peregrine falcons.