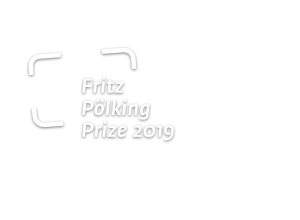 I was born in Kiel in 1998, and I have been interested in nature since I was little. Raised in Dessau at the Elbe Valley meadows, I was especially enthusiastic about local birdlife. I spent as much time outside as I could, documenting everything I saw – initially with pen and paper, since 2012 also with a camera.

After finishing school in Hamburg, I did a voluntary ecological year in the Wadden Sea area of North Frisia. I was working in nature conservation, and I also had some spare time left for photography. At present, I study landscape ecology and conservation in Greifswald, and when I don't have to be at uni, I discover new areas and photo spots. It is great fun for me to depict the beauty of common species which often go unnoticed. It is worthwhile to look more closely: most people have no idea how colourful starlings or swallows actually are, and they may get a completely new view of these animals on their doorstep. My favourite hobbies apart from nature photography are music and sports. 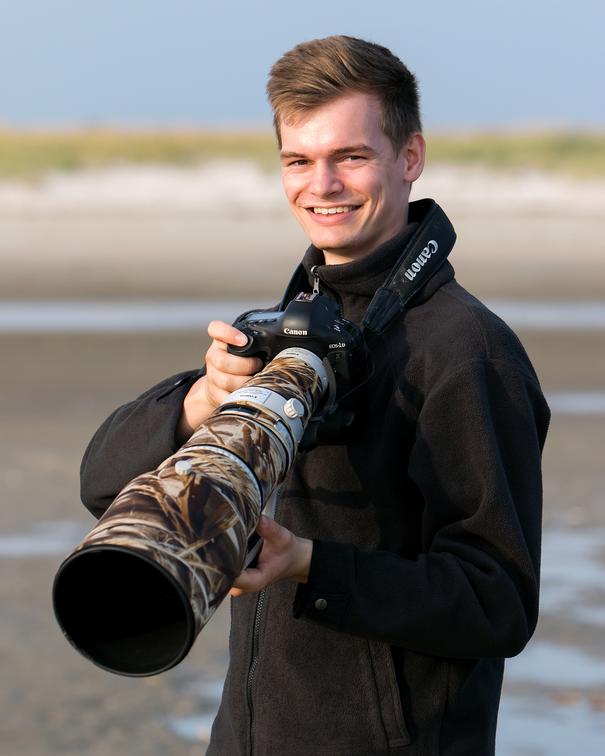 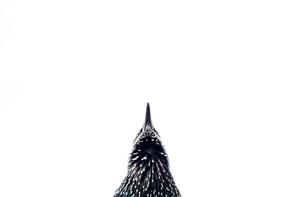 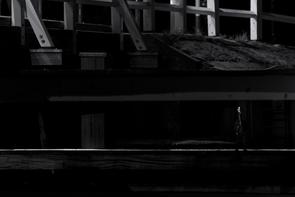 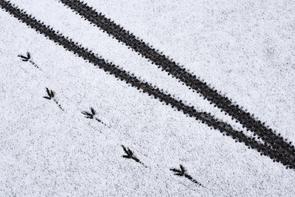 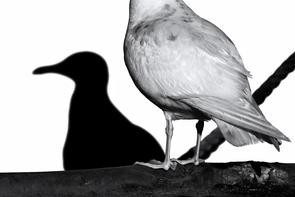 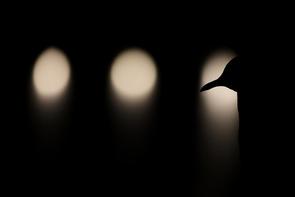 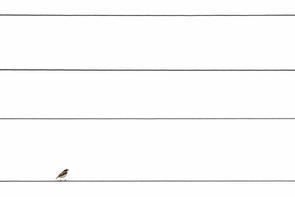 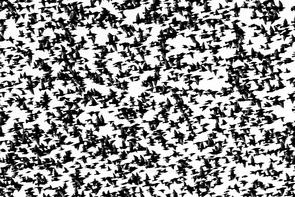 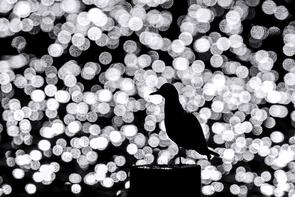 Sometimes, it does not take much to make an interesting picture. The more reduced the photo, the more the viewer concentrates on the few bits that are there. This is what I wanted to convey in this series of photographs. For about a year, I tried to depict birds in a way I had never used before. I worked on a minimalist approach that reflects in a reduced colour space, focussing attention on the situation. Natural and artificial light conditions and light sources created very different pictures, but all of them involve the play of light and shadow, of bright and dark. It appeals to me to depict ordinary species as if seen for the first time – though they cross our path almost every day. 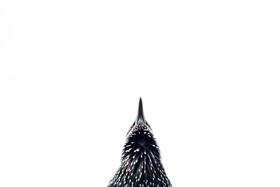 The starlings at Alexanderplatz in Berlin are so used to people that you can photograph them with a wide-angle lens. Here, the starling sat on a sign, and I took a lower position so I could capture it from down below against the sky. 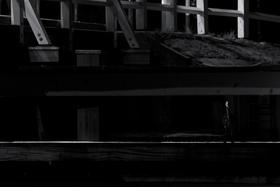 In winter, I could regularly observe a grey heron at a drawbridge as it was waiting for dead fish to drift by. The diffused light from the street put the scene in a soft glow, with occasional spotlights on the heron's head. 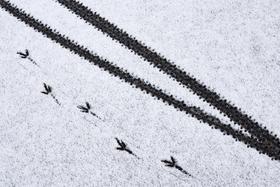 On a snowy day last winter, I went down to the harbour without any specific purpose and discovered this track left by a crow with the imprints of bicycle tyres right beside it. I could not let go of the question who had been there first. 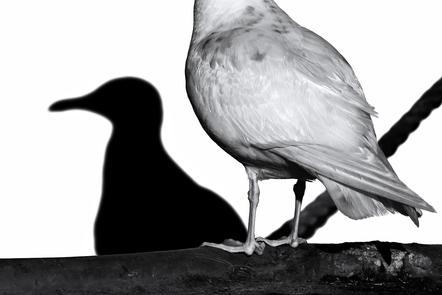 In the morning, when the fishing boats return, there is a great hustle and bustle among the seagulls hoping for some left-over fish. For a while, a leucistic herring gull was among them, and when it sat down in front of a boat hull, the sun cast the bird's shadow onto it. I decided to cut off the gull's head in the picture, which created beautiful interplay between the animal and its shadow. 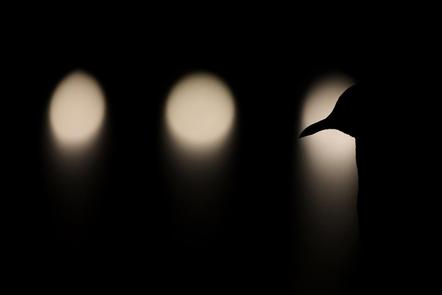 In the evenings, I like to stroll down to the harbour to photograph seagulls in front of urban lights. You have to catch the right time, a short moment when it is already dark enough, and the gulls still linger around the harbour. The light source in this picture is from a restaurant in the background. 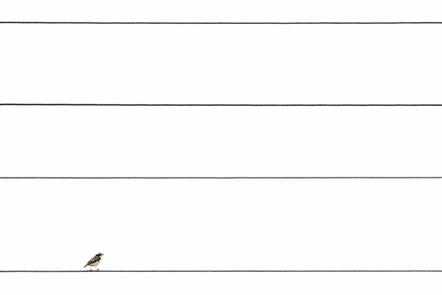 Apart from stonechats, I could also observe several whinchats last year. This male kept returning to an overhead powerline, which gave me the idea to this graphic picture. 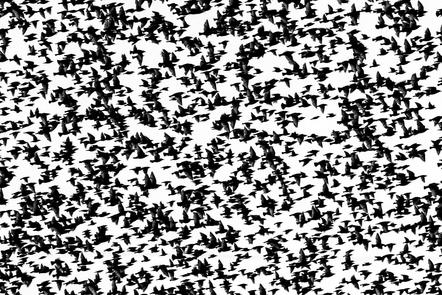 Swarms of starlings are among the greatest natural spectacles I know. This picture was taken shortly after take-off when the densely packed swarm offered a breath-taking sight. 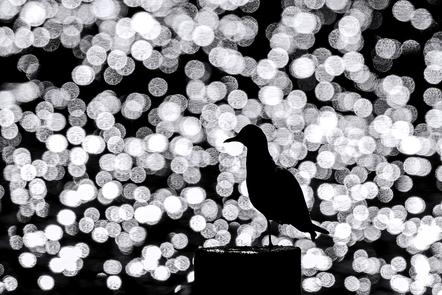 The blazing sun at midday is usually not what you are looking for as photographer. But it actually works wonderfully for a bit of experimenting. This here is the silhouette of a black-headed gull in front of the glistening water reflections at a river delta.