The catchment area of the Regional Group IV Bremen, Lower Saxony of the German Society for Nature Photography (GDT) reaches from the Dutch border in the west to the Elbe in the east and from the North Sea coast with the East Frisian Islands in the north to the Reinhardswald forest at the gates of Kassel in the south, including the federal state of Bremen and the region of East Westphalia-Lippe. Of the current 130 or so members of the association, about 60 participate more or less regularly in the events of the regional group. Guests are welcome during the meetings by arrangement. However, it is expected that they will decide to join the association after a period of getting to know each other.

The regional group usually meets five times a year at different locations in the catchment area in order to give as many participants as possible the opportunity to visit. Only the so-called end-of-year meeting has been held at the Wisentgehege in Springe for decades. On average, about 30 people take part in each of the meetings. 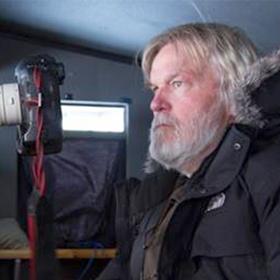