We love nature and depict in photos what it means to us. We take photos in spite of other professions or are professional photographers. We want to show the aesthetics of nature and struggle to take good pictures - again and again, until we succeed in taking a photo that lasts. To some of us the biological side of nature photography is more important, to others the artistic, but we are all concerned with making images that fascinate and capture our own perspectives.

We take pictures all over the world and on our own doorstep. Brandenburg - the land Fontane described in his Wanderings - doesn't always make it easy for us. At first glance, it lacks spectacular landscapes and you have to look and feel carefully to capture what is special and bring it into pictures: With 2857 lakes, Brandenburg is the state with the most lakes in Germany, 12 nature parks, such as the Märkische Schweiz and the Ückermärkische Seen, the national park Unteres Odertal, the cranes resting at the Linumer Teichen, ospreys and white-tailed eagles, wolves, the crystal clear Großer Stechlinsee or the enchanted Schlaubetal, etc. invite nature photography. And yes, nature photos can also be taken in Berlin. 2.3 percent of the state's area are nature reserves.

The GDT regional group Berlin, Brandenburg is one of the oldest regional groups. It began its work immediately after the GDT was founded, then later lapsed into hibernation for a long time until 2003, when the group was revived and joined forces with a group of East German photographers. We found our home in the Potsdam Museum of Natural History. There we meet twice a year and exchange ideas about our work. Thereby it is always about our identity as nature photographers: What makes our work and where is it going? Feel free to come by and discuss with us. 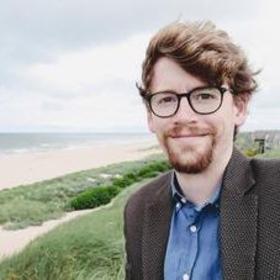 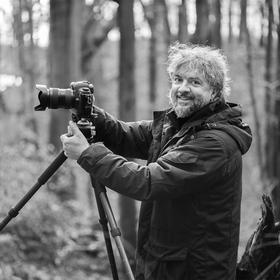