Princess Laurentien of The Netherlands 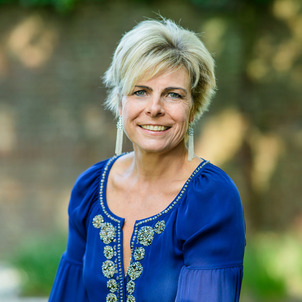 Princess Laurentien of The Netherlands is a social entrepreneur, writer, strategist and dialogue facilitator. Her work revolves around social and ecological innovation and intergenerational dialogue on socio-economic issues. She is a passionate advocate of bringing together different organizations and individuals – including the “unexpected” experts – as a basis for developing systemic solutions to urgent issues.
Princess Laurentien has worked on sustainable and environmental issues for many years. She is a Special Advisor for Rewilding Europe. Besides, after having served as a vice-president since 2006, she was elected in 2012 as President of Fauna & Flora International, an international wildlife conservation organization focusing on the protection of threatened animal species and ecosystems worldwide.
She has also been a Fellow of the European Climate Foundation, which aim is to reduce greenhouse gas emissions and mitigate climate change. Princess Laurentien is the director of number 5 foundation, which she founded in 2017 together with her husband Prince Constantijn of The Netherlands. Number 5 is an independent space of thought and action around complex societal issues. Through its philosophy and methodology based on dialogue and co-creation, it helps diverse groups of stakeholders build mission-driven alliances. Besides from environmental issues, number 5 foundation works on a broad range of societal issues such as educational reform through youth participation, language development, child poverty and digital inclusion. 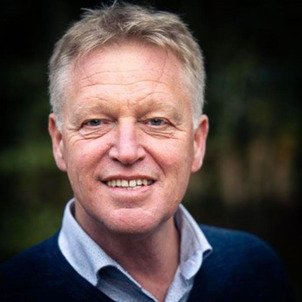 Frans Schepers is Executive Director and one of the founders of Rewilding Europe. He graduated in forestry, land – and water management in 1985 after which he took various positions in nature conservation. From 2000-2014, he worked at the World Wide Fund for Nature (WWF) in The Netherlands, responsible for international programmes, with a focus on Southern Africa, Europe and Eurasia. As the Executive Director of Rewilding Europe since 2011, he is leading a team of now 30 people based in seven different European countries, overseeing rewilding at scale in Europe, including the rewilding of ten large landscapes. Under his leadership, Rewilding Europe has become a frontrunner and mature initiative, taking both a demonstrating and a catalysing role on rewilding as a new conservation narrative for Europe. Frans is a keen birdwatcher and has travelled to numerous countries around the world, including bird expeditions to the Mediterranean, Middle East and West Africa. 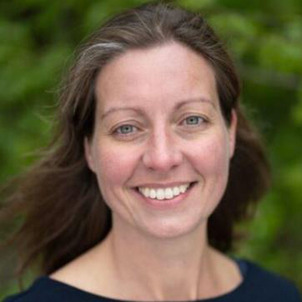 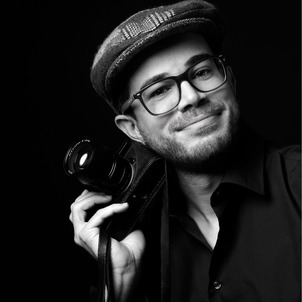 Dutch photographer Jasper Doest creates visual stories that explore the relationship between humankind and nature and is a contributing photographer to National Geographic magazine. Having majored in ecology, Doest knows human life depends on everything our planet has to offer, yet he recognizes the unsustainable nature of the current human patterns of consumption. As a true believer in the power of photography to initiate change, Doest is an International League of Conservation Photographers senior fellow and a World Wildlife Fund ambassador. His accolades include four World Press Photo Awards and in 2020 he was named European Wildlife Photographer of the Year.