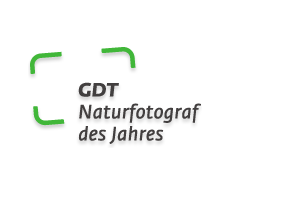 The competition is open to all members of the GDT

The overall winner as well as category winners and runners-up will receive valuable non-cash prizes. The awarded images will be presented in an exhi-bition at the GDT general meeting. After that the exhibition will be shown for several months in Bonn at the Federal Agency for Nature Conservation, where it will be launched in a large opening ceremony with wide-spread media coverage.

The images will also be shown at various other venues and also at the International Nature Photography Festival.All images will be published as a photo gallery in the GDT magazine Forum Naturfotografie and on our homepage www.gdtfoto.de. International public media institutions have also expressed great interest in the competition

The participation 2021 has ended.

The competition is divided in seven categories:

Please notice on submission of multi-exposures:

GDT has long been considered a pioneer in terms of acceptance and awards for creative image ideas. Nevertheless, a lot has changed in recent years in terms of camera technology, which distorts the original intention of this method. Photographers are taking pictures on different days and places and are mounting them in-camera, processing them to RAW images. Recognizing these "montages" requires more and more attention in the judging process and they also contradict the idea that pictures are taken at the best time and directly on location.

Since we want to show authentic and ethically impeccable pictures in our competitions, we will in future only allow this technique in Category 6 – Nature’s Studio. For this category it is still valid that the pictures have to be taken at the same place and at approximately the same time, and that the picture resulting from the combination of two or more single pictures should not mislead the viewer. 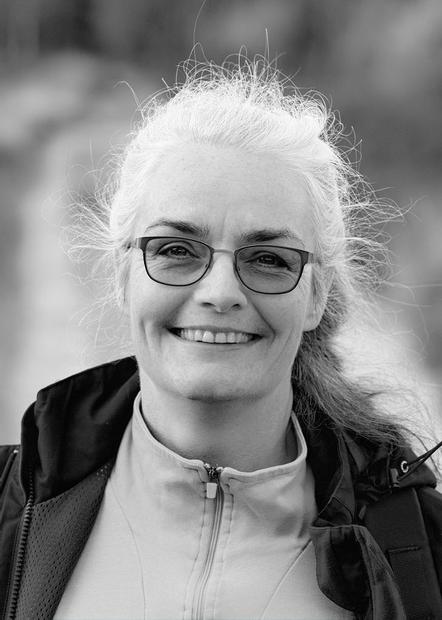 Born and raised on Lake Constance, Heike Odermatt and her family moved to the Netherlands when she was 16 years old. Wildlife photography was her secret dream from childhood on, which she could realize many years later. Since 2002 she has been into with heart and soul. In the first few years she still took analogue photos with SLR and medium format, but then the switch to digital was unstoppable.

In the beginning her main focus was landscape photography, but in the meantime she feels at home in all disciplines. Heike loves the colder regions of our earth - the rough and lonely landscapes of Scandinavia and the (ant)arctic regions. There she finds what she misses at home in the heavily populated Netherlands. In these areas, the strongest feeling is for her to be just a small guest in this overwhelming nature.

Her wish is to use her pictures to sensitize other people to the beauty and importance of nature. Learning to appreciate and love nature is the beginning of a better way of dealing with it. 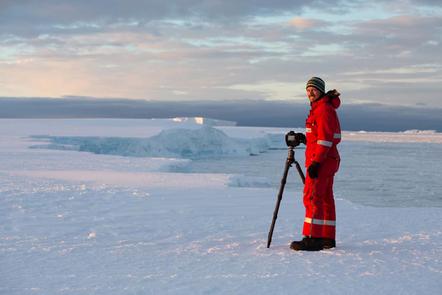 Stefan Christmann is a German wildlife photographer, best known for his photographic work of the Antarctic and about the emperor penguin colony of the Atka Bay. In 2017 Stefan worked as an expedition photographer and camera assistant for the BBC Natural History Unit and was part of the 3-man film team that shot the Emperor Penguin episode of the BBC documentary Wild Dynasties in Antarctica. During two South Polar hibernations, he accompanied the charismatic birds with his camera for over 24 months.

The physicist, who lives in southern Germany, has been a member of the GDT since 2009 and is also a co-founder of the GDT youth group. With his stories from Antarctica, he has already appeared twice on the lecture stage at the International Nature Photography Festival in Lünen.

Stefan's pictures have received worldwide recognition in recent years and won the renowned NHM Wildlife Photographer of the Year Portfolio Award in 2019. His stories have already been published in international magazines such as the National Geographic Magazine or the BBC Wildlife Magazine. Stefan's first own book ‘The Community of Penguins’ has been published by teNeues since the end of 2020.

Stefan always enriches his stories from (polar) nature with scientific facts or detailed behavioral descriptions and tries to enlighten his audience sustainably about the wonders of nature. He hopes to make a contribution to the preservation of our planet. 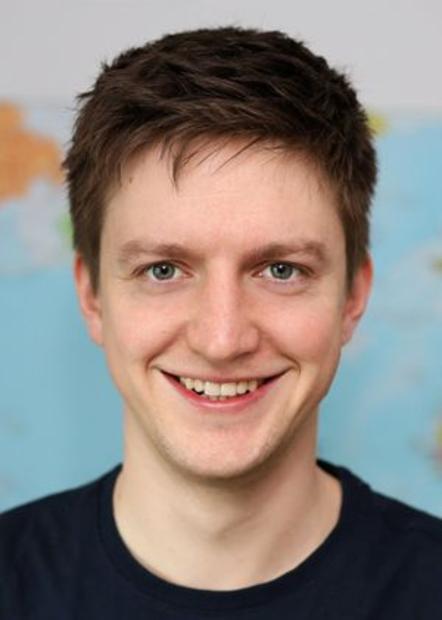 Jan Piecha studied environmental planning and is a freelance wildlife photographer. After completing his studies he started to work as a research assistant in the field of nature conservation at different universities.

Originally he comes from a rural region in the southern Lüneburger Heide, where it was almost impossible to avoid nature. So it happened that the interest in wildlife was already present in childhood and photography came along a few years later. Even today vertebrates are still his favorite motives. A responsible approach to nature without having a negative influence on the motives is particularly important to him.

He prefers to work on picture series and larger projects in the immediate vicinity of his home. In addition, he is also drawn to tropical regions of the world, where he is fascinated by the diversity of species.

His photographs are regularly published in various specialist magazines and have received awards both in Germany and in Europe. From 2014 to 2017 he was head of the GDT youth group.