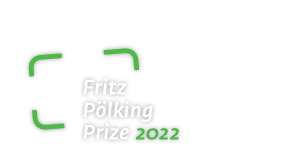 This story and portfolio prize has been integrated into the EWPY (European Wildlife Photographer of the Year) as a special category since 2020!

The competition rules can be found HERE

In recognition of his photographic work the publishing house Tecklenborg in cooperation with the GDT has launched the Fritz Pölking Prize and the Fritz Pölking Junior Prize in 2008. This award will be presented within the context of the contest GDT European Wildlife Photographer of the Year and will be awarded yearly for extraordinary work in the field of wildlife photography. This may either be a special wildlife photography project or a portfolio of individual photographs. The minimum number of submitted photographs is 8; the maximum number is restricted to 12. Judgement will focus on photographic performance as well as the overall conception, idea and creative execution.